The work of Gareth Mason crystallizes all paradoxes: destruction and creation, attraction and repulsion, light and darkness. For Version Originale, Gareth Mason offers a piece which incarnates his main preoccupation: how does matter become emotion?

This question, at the heart of his practice, guides his entire approach to ceramics. Entitled Physicke, this piece, in process of creation since 2006, has evolved with time. Its initial “oxblood” nuance is still visible. In ten years, it has been transformed by time, by fire, by new “fractures” and the accumulation of matter, and of color. This piece is purposefully imperfect.

For Gareth Mason, ceramics is a unique way to seize the evocative power of matter. His piece bears witness, according to the words of the artist, to a “fiery river, overflowing with the emotional potential which irrigates (his) poetic imagination”.

Born in 1965 in Wales, Gareth Mason lives and works in the United Kingdom. He is a member of the Craft Potters Association and of the Art Workers Guild of London. He exhibits his works all over the world, multiplies his residencies abroad as well as his masterclasses. His pieces are part of numerous private and public collections in the United Kingdom and abroad (Kenya, United States, Switzerland, Austria, South Korea, etc.) He also writes for several magazines dedicated to ceramic arts.

Gareth Mason was the subject of the film White, by Anthony Dolan, presented at the 2002 FIFMA. 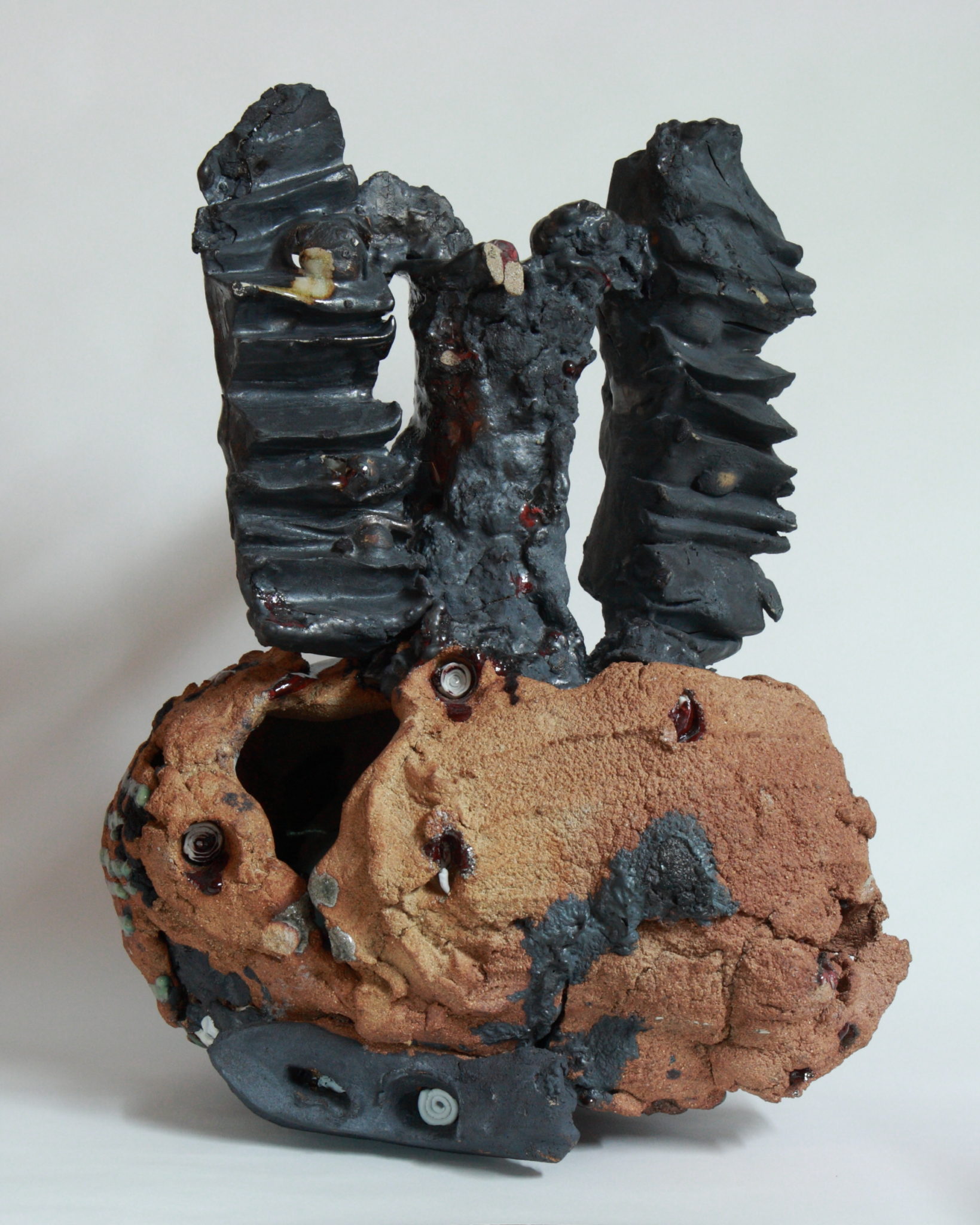 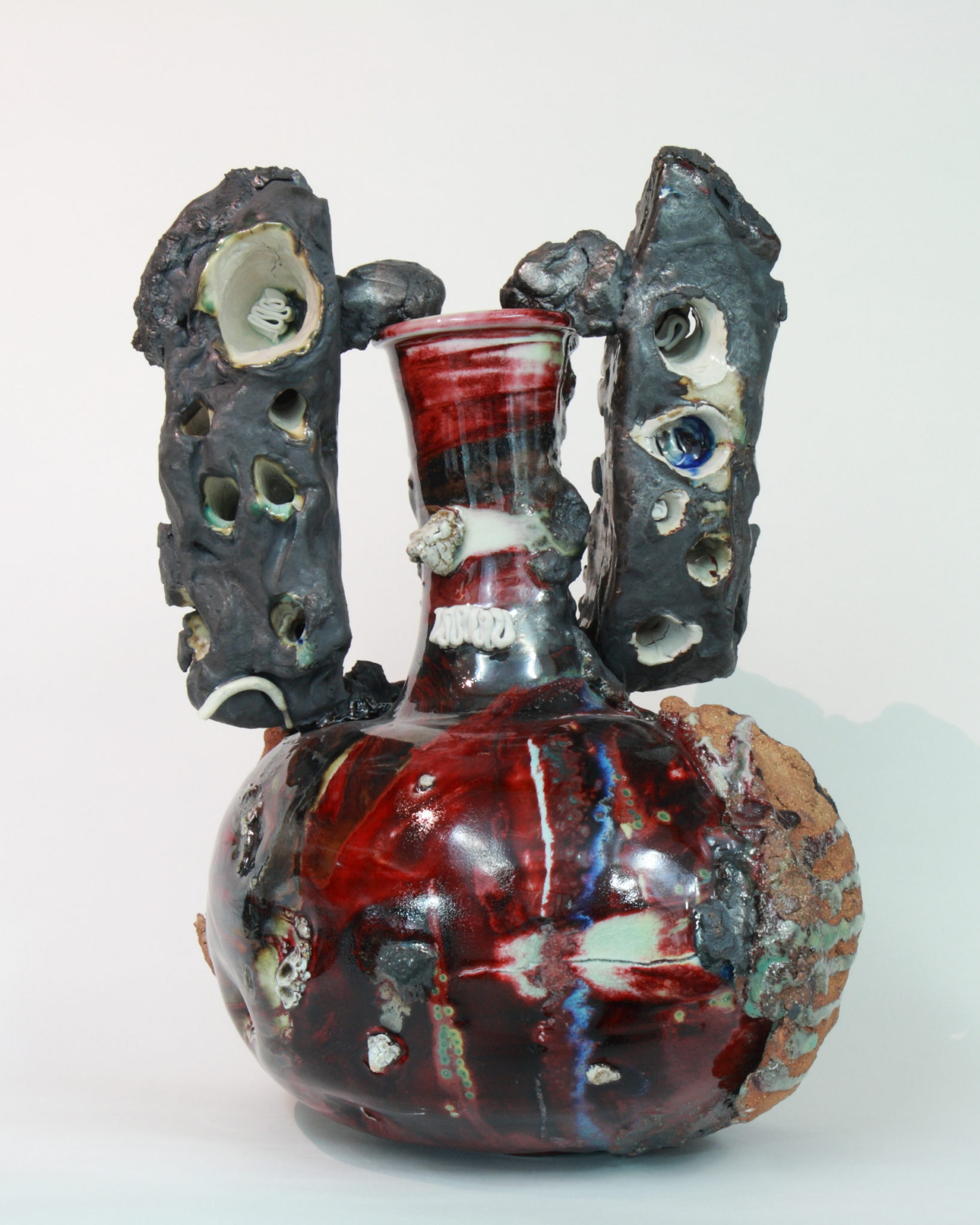