“The jewelry man. A way of transforming the whole world into jewelry. Gourds from Senegal, seeds from Madagascar, palm fronds from faraway lands, fish scales and shells from the ends of the earth, sectioned telephone cards or champagne bottle muselets from the day after the party. Unusual fragments which Gilles Jonemann not only places on our bodies, but transforms into jewelry submitting the material to his purpose, twisting them, making us forget their origin. His research around these elements, so naturally placed on the body they do not seem to have been the object of research, is consigned to his precios design notebooks which he never ceases to scribble on. With a feeling of sculpture, everything is transformed, intertwining synthetic elements, papier mâché, hand-dyed modelled silk, even precious materials.(…) “

Gilles Jonemann was born in 1944 in Geneva. Founding member of the Ateliers de Fontblanche, he intervenes as guest lecturer and conference speaker in different schools and museums dedicated to decorative arts, and participates in seminars and colloquiums both in France and abroad. Gilles Jonemann continues to work regularly in service of fine craft development programs around the world. 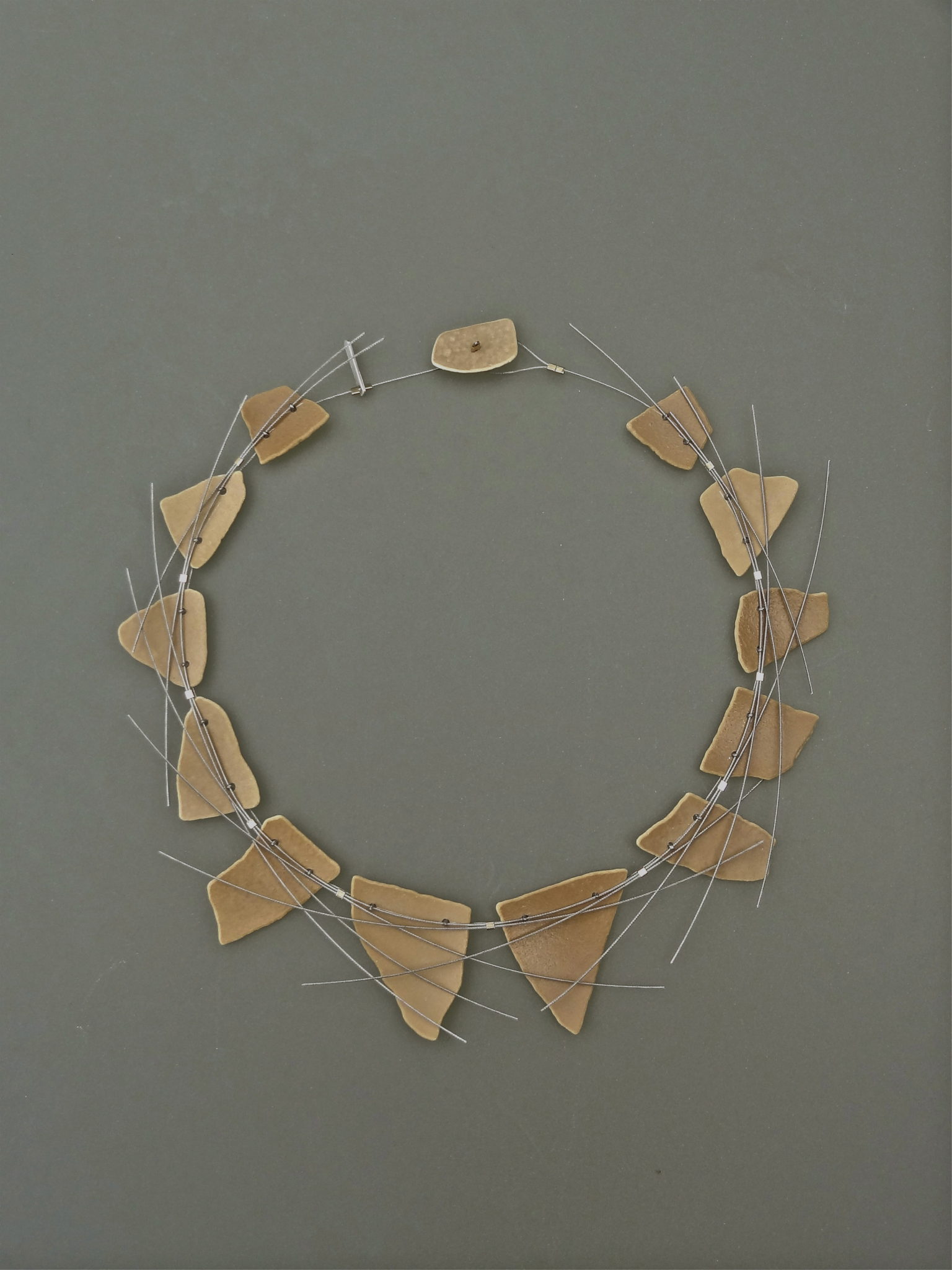 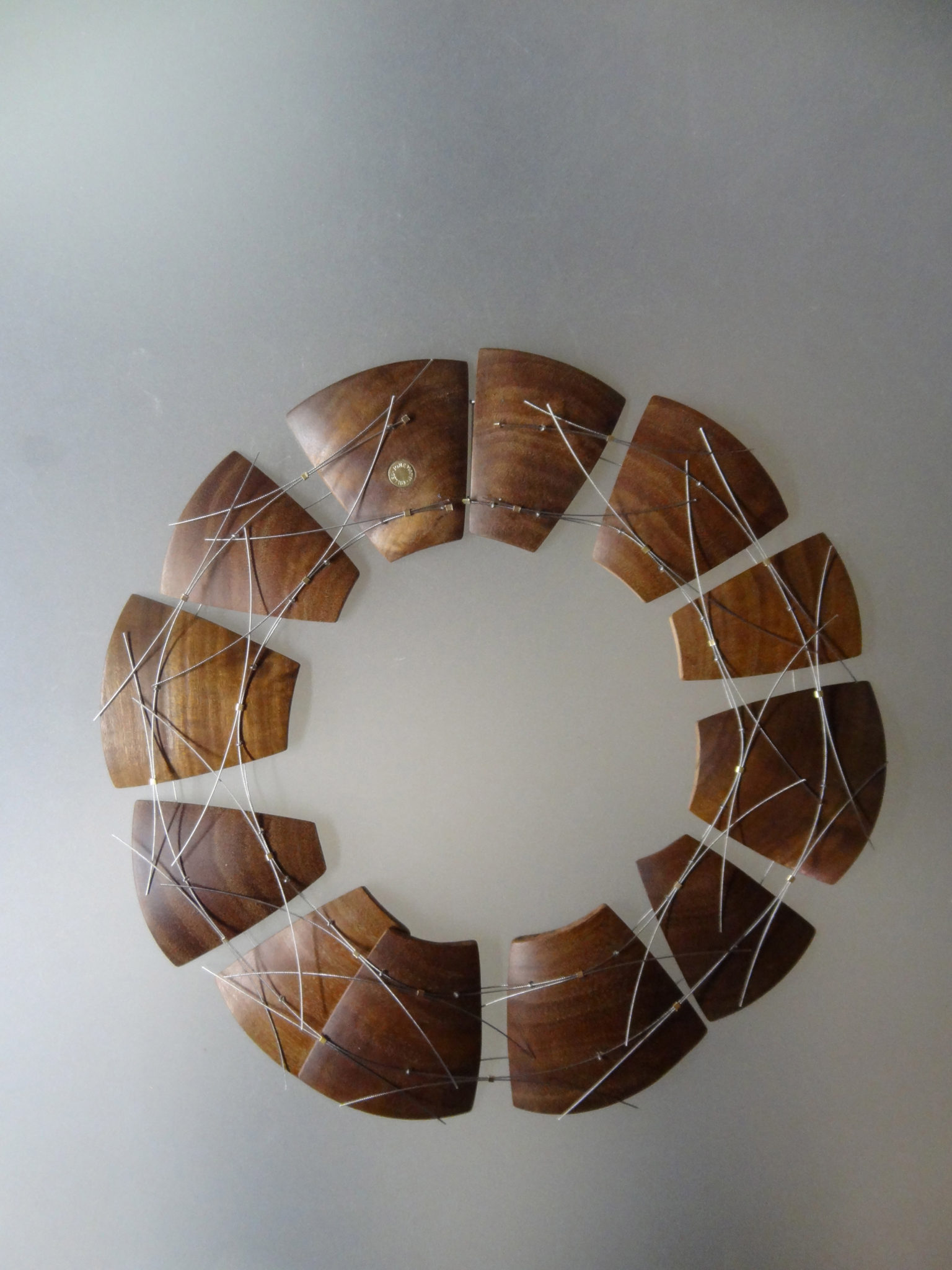