Joan Crous is particularly known for his tableaus of tables and cutlery created through the vitrification process. Entitled Cenae, this series is a poetic testimony to the convivial meal shared with guests invited by the artist.

Cenae fossilizes and consecrates a moment of life and celebration to be kept in our memory. Starting in 1997, this series of works begins with a first meal in Girona, followed next by Montreal, Quebec and Corning (United States), Strasbourg in 2000, the Marcolicu Forest for the Vent des Fôrets in Lorraine in 2001, Forlimpopoli (Italy) in 2007.

On the occasion of Version Originale, Joan Crous reinvents a table from his personal collection: extending to reach a dimension of more than four meters in length, it is also crowned by a canopy.

Born in 1962 in Spain, Joan Crous has been active on the front of contemporary glass arts since the end of the 80s. After first pursuing studies in architecture and art history, Joan Crous today is all at once artist, teacher and creator.  His artistic trajectory took a decisive turn in 1994 when he developed a unique glass working technique, vitrification.

Joan Crous was the subject of a documentary presented at the 2010 FIFMA.
Joan Crous, l’alchimie du verre,
film directed by the Conseil général du Nord as part of the artist’s residency at the MusVerre in Sars-Poteries.
France, 2008, documentary, 11’
FIFMA 2010 Selection 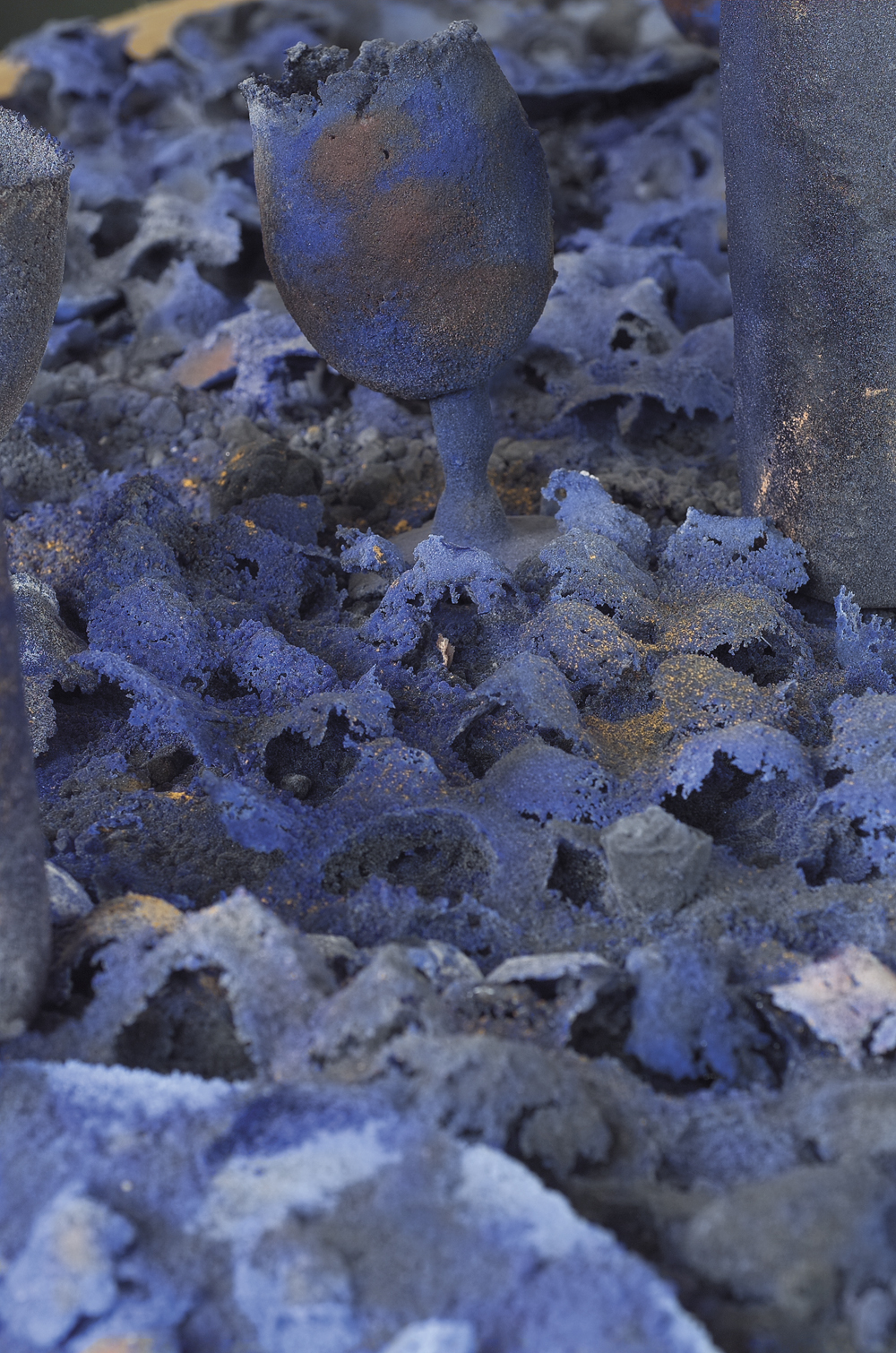 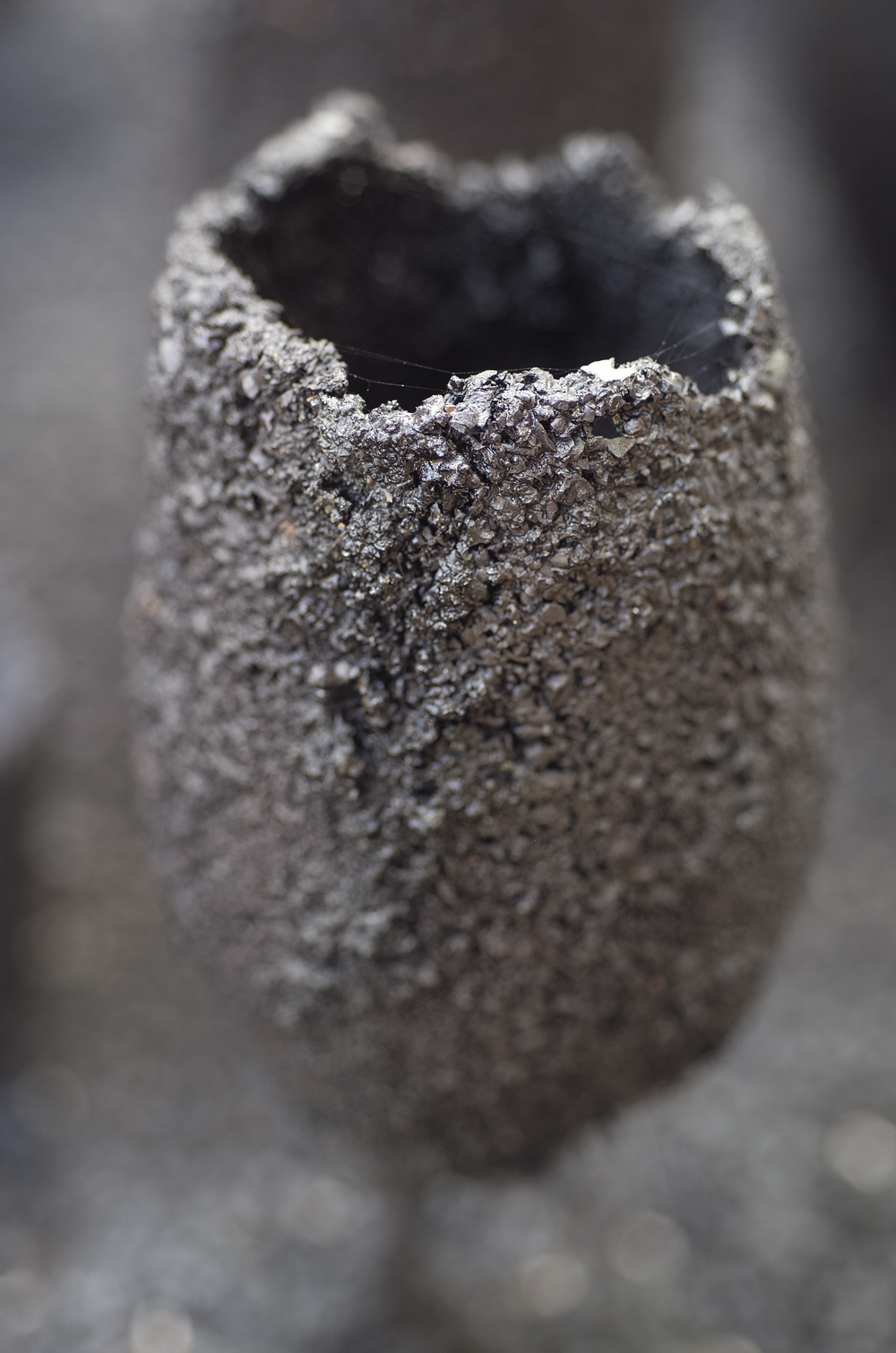