The work of the Canadian artist Les Manning is closely tied to his rapport with landscapes, to his environment. Bearing witness to a dense emotional and metaphorical register, it reinterprets the forms and silhouettes of the two dominant landscapes in Alberta, the prairies and the Rockies. He attempts to restore strength through his play on shape, light and an attentive detail to color. His pieces, exhibited in Asia, Europe, Egypt, the United States, New Zealand, Australia and Canada, succeed in capturing the abstract expression of these sculptural environments. He seeks, by altering conventional forms, to capture and contain the enormity of the landscape in the reduced spaces of his pieces. His pieces reveal the contradictory richness and poetry of the ordinary world.

Born in Provost in Alberta (Canada) in 1944, Les Manning is a ceramic artist. Beyond his artistic practice, Les Manning is deeply involved in the spreading, teaching and transmitting of ceramic arts. He is one of the founders of the Alberta Craft Council, he directed the prestigious ceramics department of the Banff Centre for the Arts, and was an active member of the Académie Internationale de Céramique. His pieces have been shown in exhibitions all over the world. He received the Diamond Jubilee medal for his contribution to ceramic arts in Alberta. 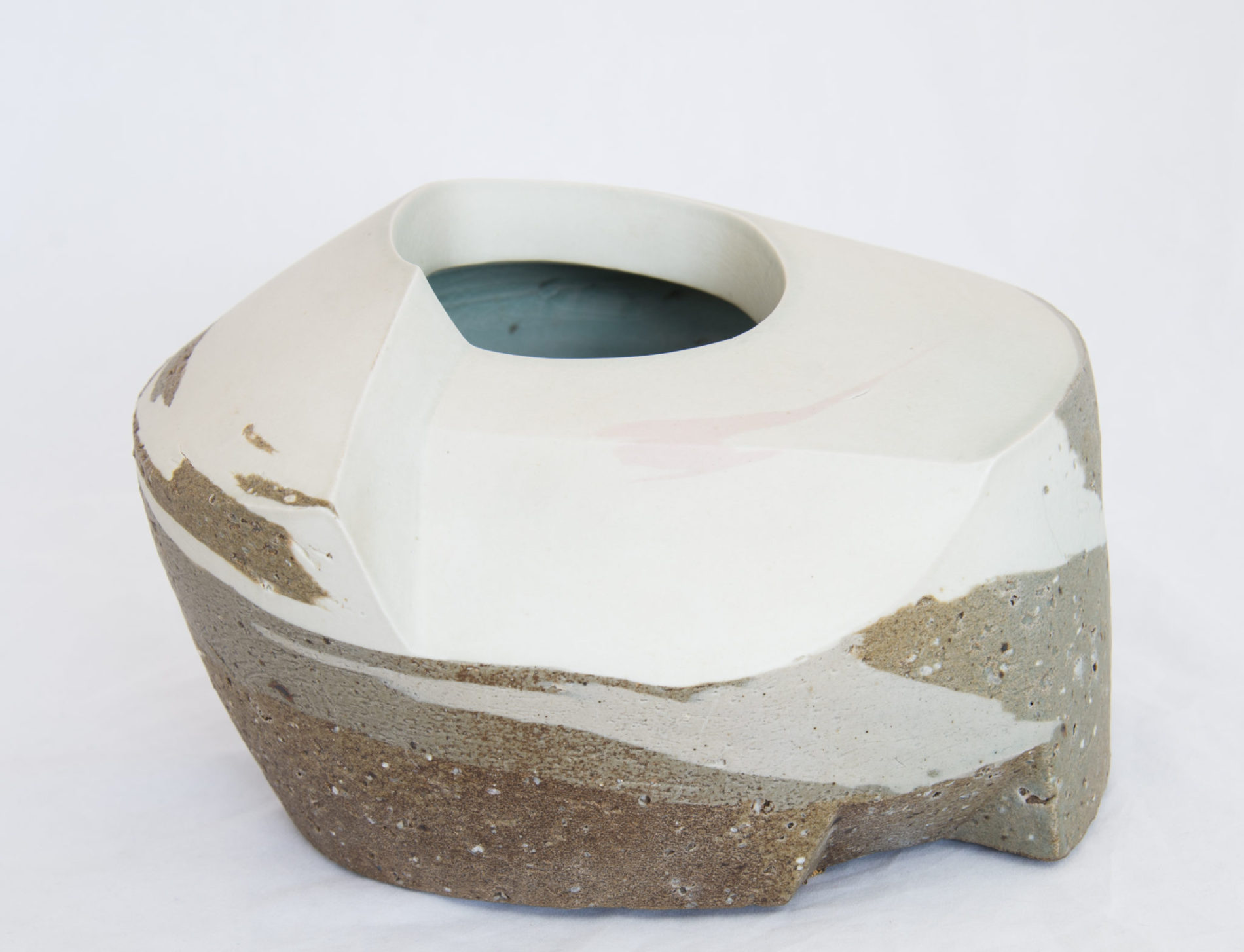