The work of Marie Chantelot maintains a part of the derisory, fragile or obsolete character of her material of choice, porcelain. She wants to explore the instability of her environment, to fix these elements by gathering familiar objects of everyday life. She archives, constructs a memory bank, a link between the past and the present. For Version Originale, Marie Chantelot presents an assemblage of pieces representing the weaving work of Penelope, done during the day and undone at night while she waited for the return of Ulysses. This interactive piece is made up of pieces of porcelain which can be added or replaced by the visitors. Egg-crates are filled with porcelain and baked at 1260° C: the resulting elements are a testament to the steadfast love which united Penelope and Ulysses during his long voyage.

A graduate of the Watermael-Boitsfort Academy of Drawing and Decorative Arts in 1993, Marie Chantelot lives and works in Belgium. She has participated in numerous solo and group exhibitions, is a lecturer and curator for various institutions, and teaches workshops and training courses in ceramics.

The work of Marie Chantelot is presented in the film  Singuliers Pluriels by Belgian director, presented at the 2012 FIFMA. 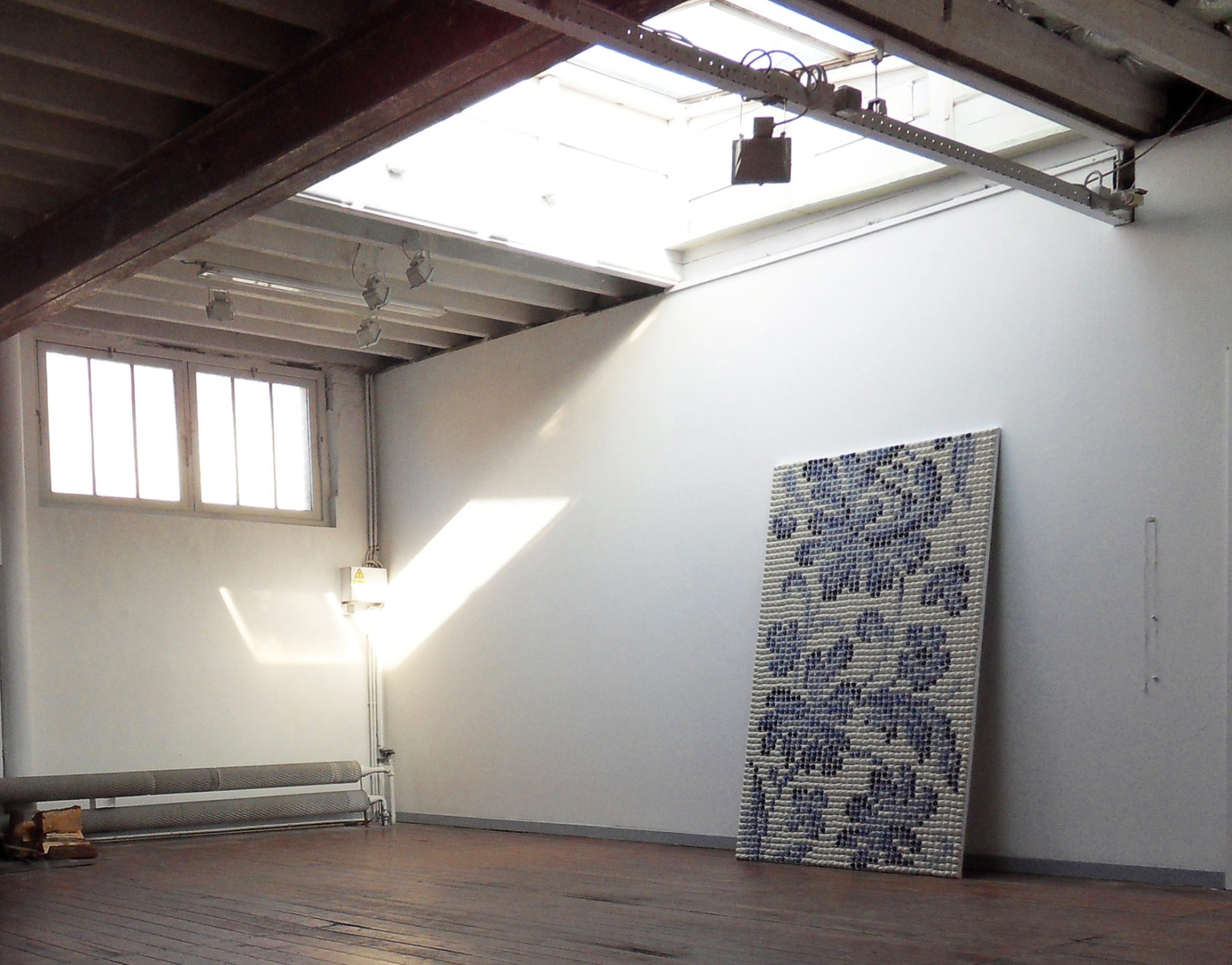