Maryline Pomian sculpts with cigarette paper, an everyday and fleeting material which guides her artistic practice. First marked by relief tableaus, sometimes architectural, sometimes organic, her works have evolved more and more in space. Quickly oriented towards the creation of sculptures and installations in which voids and volumes are balanced, taking into account the temporal and spatial dimension of the places. A temporal dimension, highlighted as well by the strong contrast between the time, of the creation of the work and the discipline imposed by it, and the ephemeral quality of the support which suggests an inevitable disappearance, with the passing of time. Maryline Pomian has been exhibiting her work since 1986 in art centers, galleries, and unexpected locations such as abbeys for which she creates installations in situ.

Born in 1956, Maryline Pomian lives and works in France. After studying philosophy and a “first life” dedicated to writing, she discovered her preferred medium, cigarette paper, in 1985. Her works are part of French and international collections and are often commissioned, as in the case of Van Cleef & Arpels.

Maryline Pomian was the subject of a film in the series Reg’art de femmes, presented at the 2014 FIFMA. 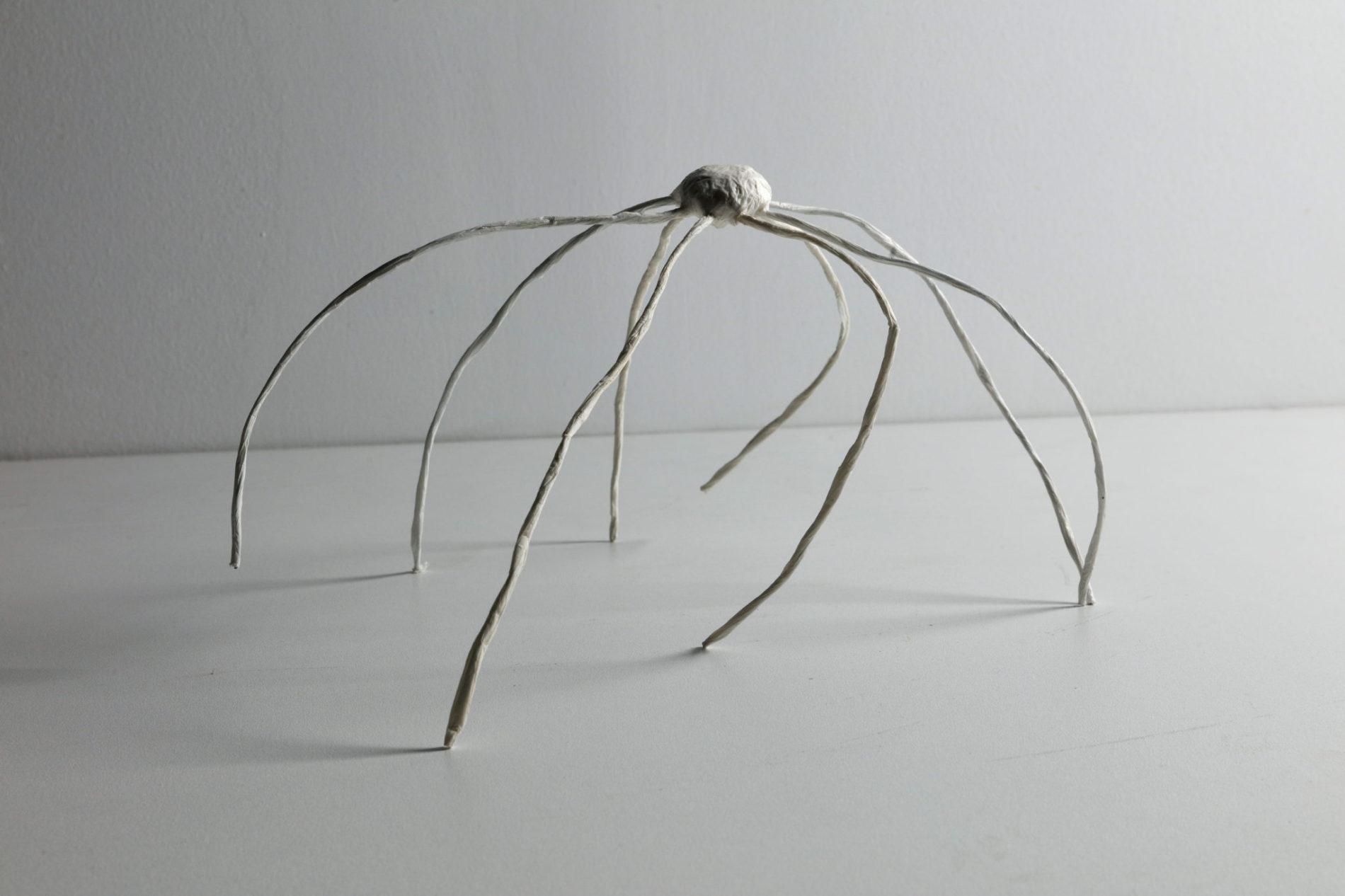