Roby Comblain began his path with linocut and xylography, techniques which he wished to master due to their “apparent simplicity”. He very quickly moved to very large pieces and so, as a second step, became interested in printing and paper engraving. He questions the multiple object, which he perceives as both sculpture and volume in space. This path led him to bringing together his linocut practice with set designing. Engraving, printing, folding and creasing allow him to anticipate a certain dramatic art in the assembly of his multiple objects through their particular placements. He encourages a certain randomness, a spontaneity, inviting the spectator to continue on with the unfinished story. For Version Originale, Roby Comblain presents two installations from his Scenolino series. Another one of his pieces will be on display at the Méliès.

Born in 1955 in Bujumbura, Burundi, Roby Comblain lives and works in Belgium. Trained in the École de la Cambre, he created numerous set designs for shows and exhibitions. Until 1999, he devoted himself to personal research (sculpture, stone, wood, drawing) and to learning engraving. Then he opened his own engraving workshop. Since then, exhibitions centered on his work, both solo and collective, have followed year after year.

Rendez-vous at the Méliès March 9, 2018 to discover the film dedicated to the work of Roby Comblain. 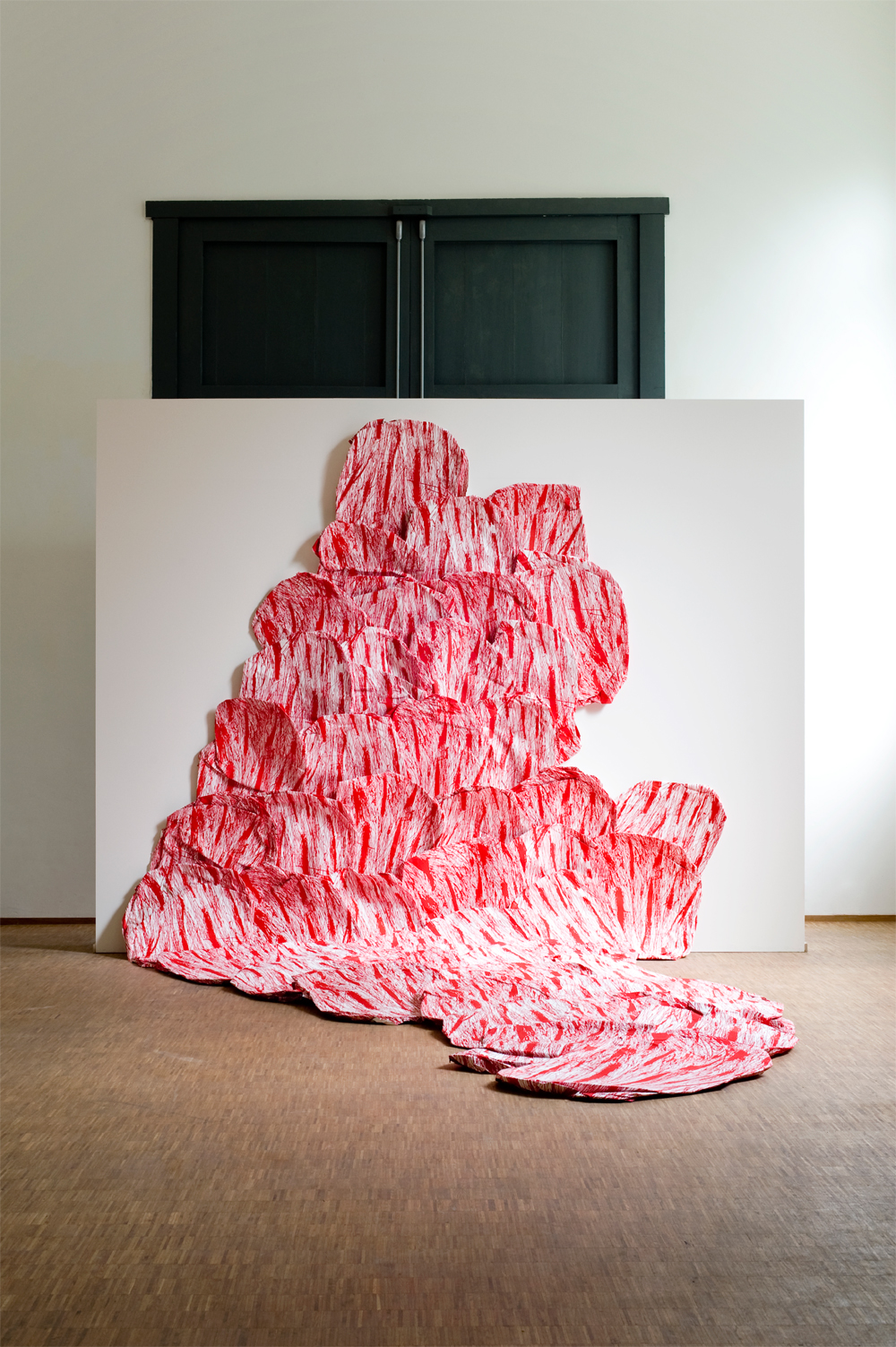