Tjok Dessauvage is one of the greatest representatives of Terra Sigillata in Europe today, an ancient technique for decorating ceramic pieces with fine clay, slowly decanted before being applied to the wheel-thrown or modelled form. Most of the time he creates his compositions with basic geometric forms – hemispheres, inverted cones, cylinders – transformed into shapes which speak of enormity, of a spatial effect and a recognized impact. Inspired by many sources – nature, technique, history, visual arts, film sequences – his works deliberately abandon their function, giving evidence to their complete closure. His sculptures are inhabited by a genuine presence, material and intellectual, suggesting the existence of an inner world.

Belgian ceramist of worldwide renown, Tjok Dessauvage, born in 1948, was educated in ceramics at the École supérieure des arts of Saint-Luc. Tjok Dessauvage lives and works in Belgium.

Tjok Dessauvage was the subject of the documentary  Ceramics, petrified silence, directed by Eric Blanckaert and presented on the occasion of the first edition of FIFMA. 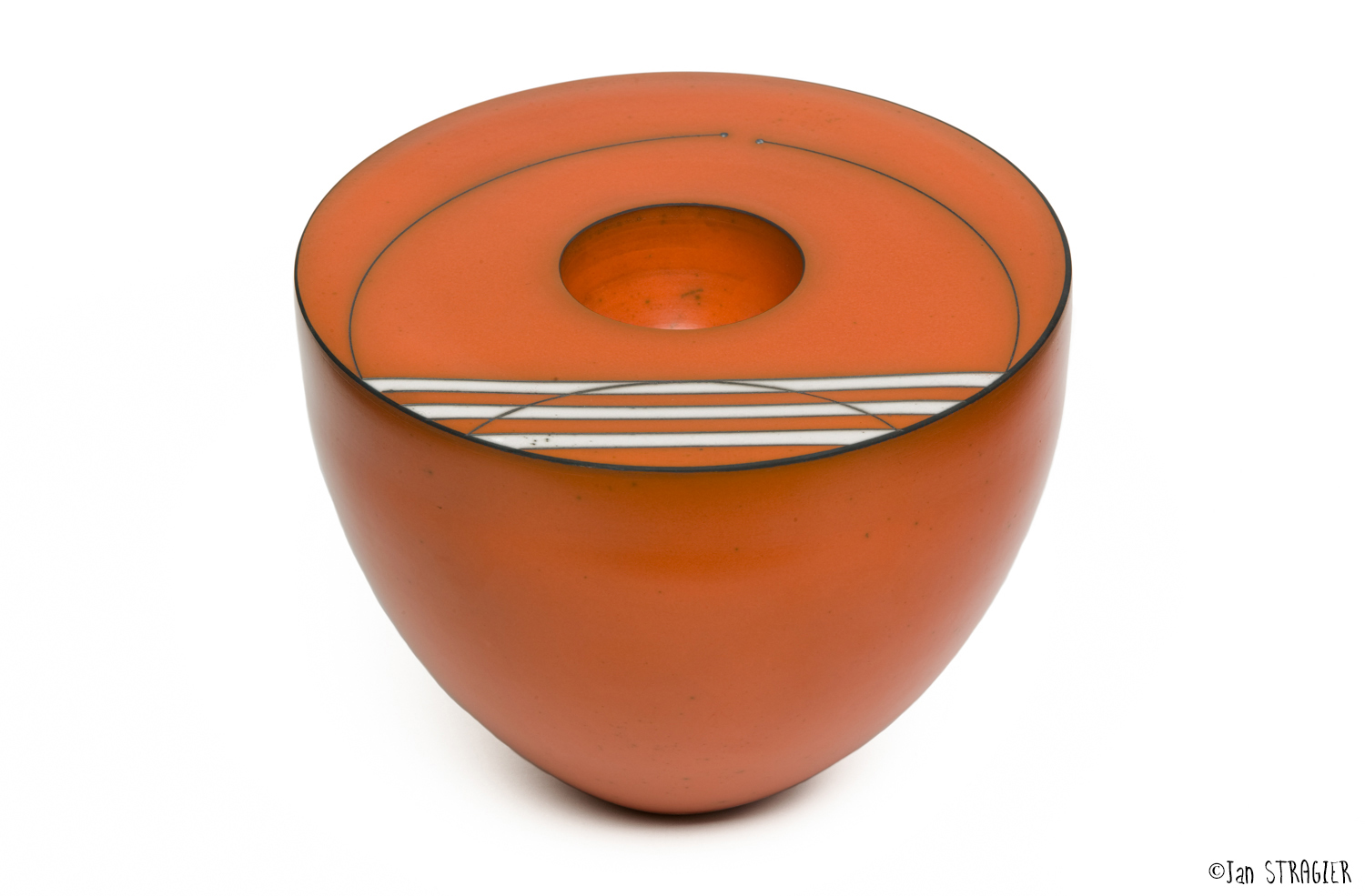