The awards given to filmmakers are financially endowed to encourage cinematic creation on the theme of fine craft artists.

In 2016, the jury of French and foreign audio­visual and fine craft professionals will give out five awards:

Heritage Award – €2,000
Rewards a film about traditions across cultures and the ages : 2 films ex-aqueo : Shifus, by Hongyu Tan, China and The dream artisans, by Stéphanie Bui and Pascal Stelleta, France

The festivalgoers will be able to vote for the Audience Award, which comes with an endowment of €2,000 : La Vasija, by Luis Hector, Spain

For the Young Audience edition, the audience will be able to vote for their favourite film. 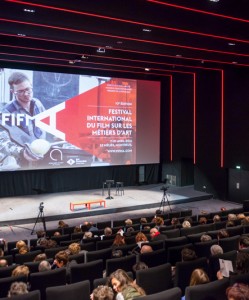 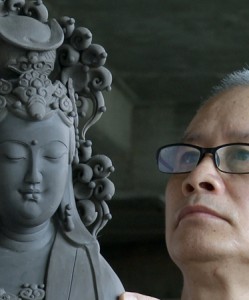 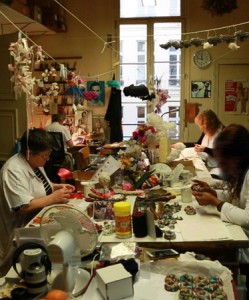 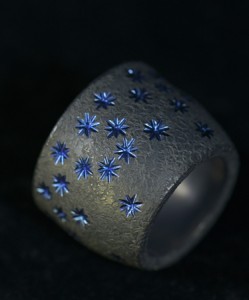 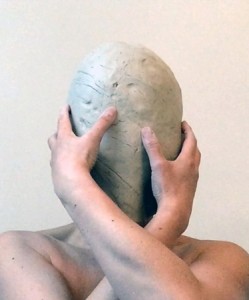 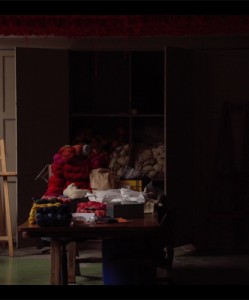 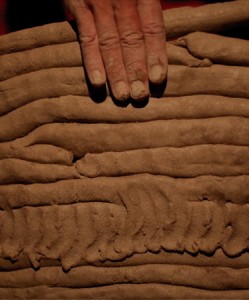 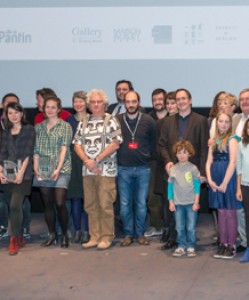 Since 1998, the jury of the festival has been chaired by emblematic figures like Senegalese sculptor Ousmane Sow, Spanish painter and sculptor Miquel Barceló, and French visual artist Mâkhi Xenakis.

The jury is comprised of personalities from the film, fine crafts, and audio-visual worlds. 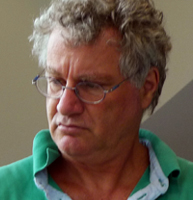 President of the jury

Jacques Kaufmann is a travelling ceramicist.  After studying at École des Arts Décoratifs in Geneva, he left for Rwanda to work as an “Action Céramique” project manager. Here, he discovers a material (brick) and a constraint (limited resources), which will have a lasting influence on his work. In the 1990s, he continues his travels in China; as a result, his work becomes hybrid, associating tools, materials, crafts, and cultures.

Since 2010, Jacques Kaufmann has been president of the International Academy of Ceramics. 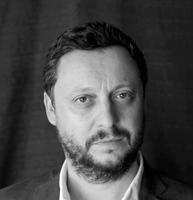 He has been an active participant in Quebec’s fine crafts milieu for almost fifteen years, including as a curator and event organizer. He sits on the boards of several museums and arts organizations.

He is also an administrator at École du Centre de Céramique Bonsecours. He is passionate about applied arts and the ancestral savoir-faire tied to them. 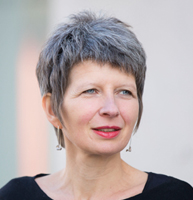 At the beginning of the 1990s, Maria Lund left Denmark to study law in France. The young woman, who had always wanted to work in the art field, opened a gallery in 1999. At first, she showcased Scandinavian artists before opening up to artists from France, U.S.A., and Korea.

Two principal artistic lines emerged: figurative and narrative art on one side, and on the other, formal explorations of material, for which the gallerist has a long-time passion. 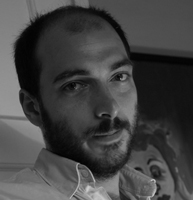 After pursuing studies in both history and cinema, Blaise d’Haese worked as an assistant director, property master, and a production designer. His directorial debut followed in 2012 with a film about his father, the sculptor Reinhoud, which was awarded a prize at the International Film Festival on Crafts. He currently divides his time between the production of his next film, a family saga that spans forty generations, and his educational work at an audio guide company that works with the major museums in Paris. 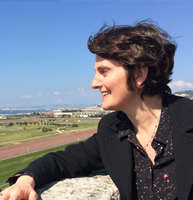 Christine Germain-Donnat is a graduate of Ins­titut National du Patrimoine. She holds the positions of curator at Musée des Beaux-Arts in Rouen and director of both Musée Gro­bet-Labadié and Musée des Arts Décoratifs et de la Mode in Marseille. She has authored many articles and contributions in the field of ceramics and decorative arts. Starting in April 2016, Christine Germain-Donnat is the director of collections and heritage at Cité de la Céramique, Sèvres. 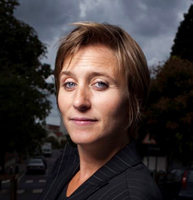 Corinne Janin, a graduate of Sciences Po Paris, has worked in production for over twenty years.

She has been a producer at Gedeon since 2012, where she develops documentaries and web documentaries for museums. History, science, and culture are her themes of predilection. She has also been a member of Commission TV at Procirep since 2012. 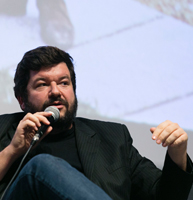 Stéphane Goudet is a French academic and film critic. He is an associate professor of cinema studies at Université Paris I and has authored publications about film. A specialist of Jacques Tati, he devoted a thesis to the director in 2000 and an exhibition at Cinémathèque Française alongside Macha Makeïeff. Since 2002, he has been the artistic director at