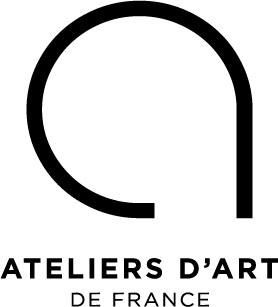 The french federation of craft professionals

As a force for unity, debate, and strong advocacy for workshops to promote heritage and design, Ateliers d’Art de France is a space for dialogue between fine craft professionals and institutions, governments, and society.

*Maison&Objet is organised by SAFI, a subsidiary of Ateliers d’Art de France, and Reed Expositions France. 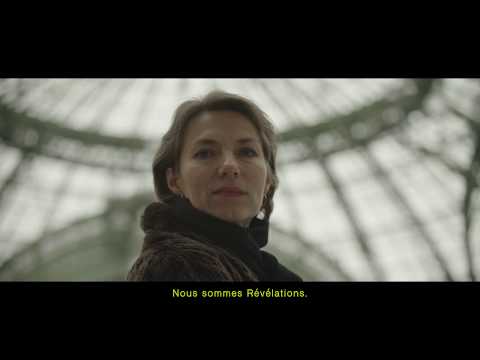 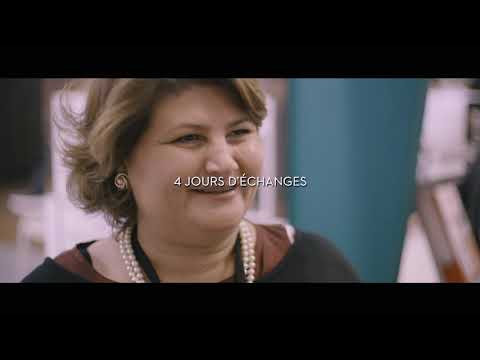 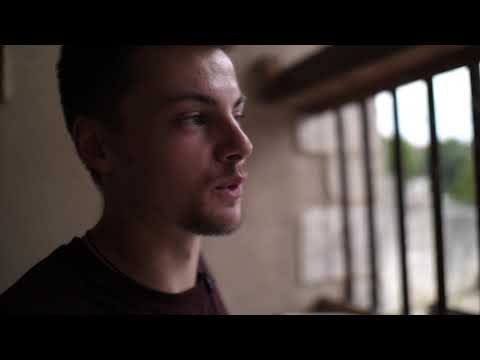 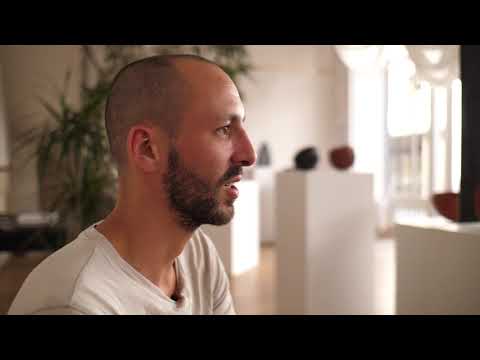 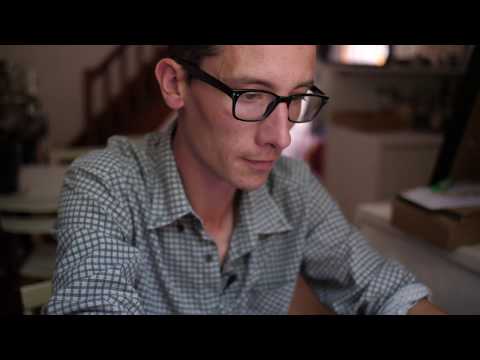