Actress Ariane Ascaride and filmmaker Éléonore Faucher will inaugurate the 10th edition of the festival with the presentation of their film Brodeuses [A Common Thread] on Thursday 7 April.

Produced in 2004 and awarded prizes at both the Cannes and Deauville film festivals, Brodeuses is a tribute to rare crafts and true sensations.

The film tells the story of seventeen-year-old Claire, who discovers she is five months’ pregnant. The teenager decides to give birth anonymously, and she finds refuge with Madame Melikian, an haute couture embroiderer. Day after day, stich after stich – as Claire’s belly swells, the two women transmit to each other the art of embroidery and filiation. 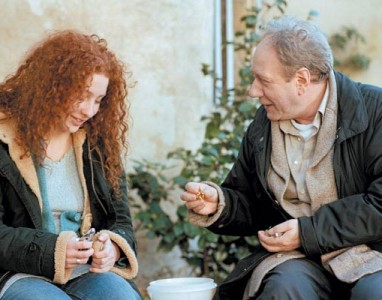 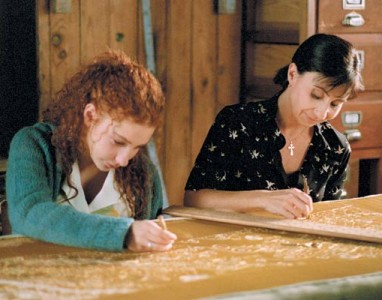 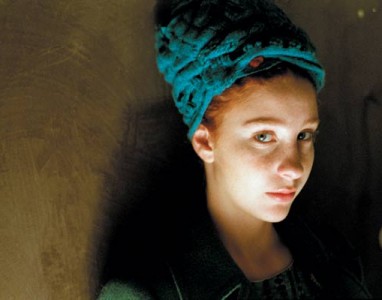