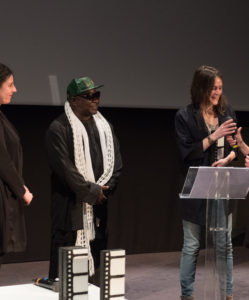 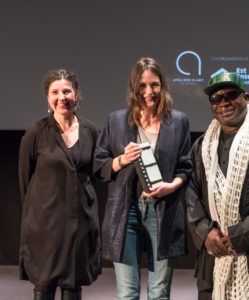 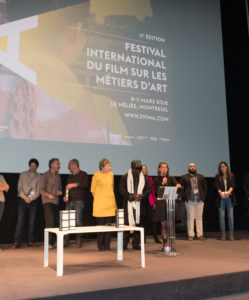 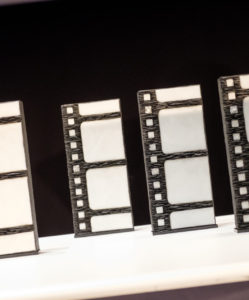 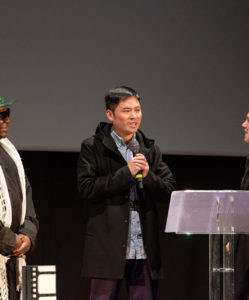 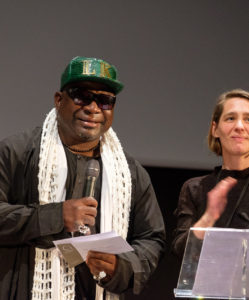 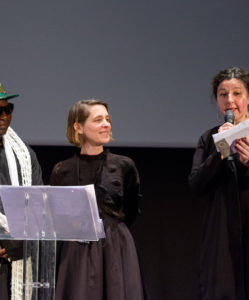 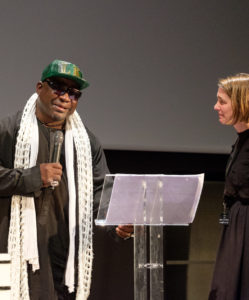 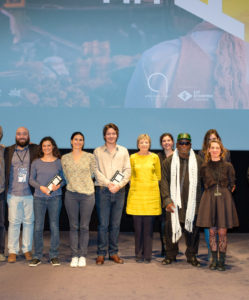 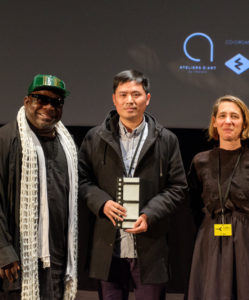 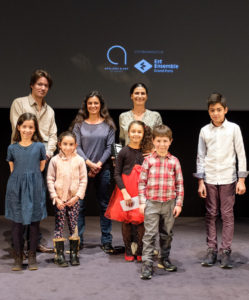 Heritage Prize: Chartres, la lumière retrouvée by Anne Savalli
The Heritage Prize is given to a film highlighting traditions through the ages and cultures.

THE FIFMA FOR SCHOOLS PRIZES

The FIFMA for Schools organises its own competition and calls on the participating students to vote for their favourite film. Two prizes are given: